Polyvagal theory of Stephen Porges, what is?

What is The Polyvagal theory? Stephen Porges described the impact of safety, danger or threat on behaviour. He defined that …
Written by Dr. A. Carmelita 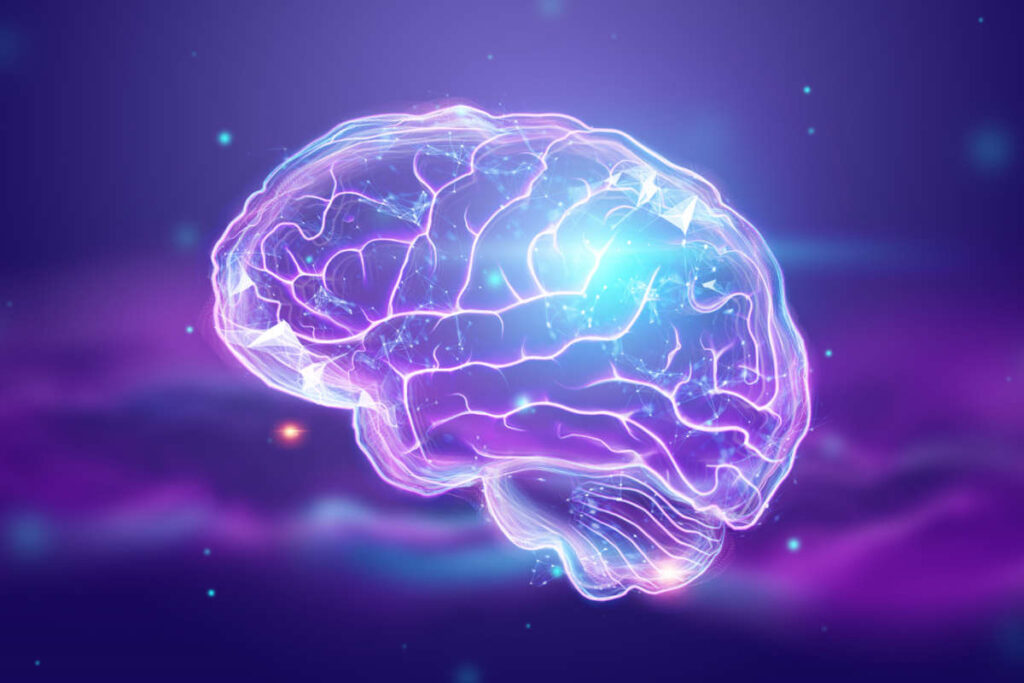 Dr Stephen Porges gives the Polyvagal theory. He described the impact of safety, danger or threat on behaviour. He defined that the nervous system is responsible for protecting the body by sensing the risk and security around the body or connections.

Stephen Porges defined the term ‘’Neuroception’’ as the autonomic nervous system method in which it scans for the danger, threat, and safety in the environment. Neuroception is the process of reading cues of threat in the background.  Individuals’ neural circuits in the brain immediately detect the danger and threat to keep the body safe.

What is and how to stimulate the Vagus nerve:

The Vagus nerve is responsible for Ian’s mind and body connection. The nervous system is the longest nerve that helps to communicate between brain and body. The brain collects body functions and transmits the message to the body via the vagus nerve. It is responsible for the body’s physiological processes, including digestion, homeostasis, heartbeatbody’s physiological functions, including digestion, homeostasis, heartbeat, and blood pressure. Through vagus nerves in the autonomic nervous system person collects environmental cues of safety and threat. (neuroception)

It is also known as the state of the parasympathetic nervous system. It is a social engagement state in which h perconnectsnect himself to the world. It is an active state of mind that help individual feels safe, calm, connected and interact in the social system effectively. It is oriented towards the environment.
Individuals Interaction with the environment in a calm, relaxed and safe way.

It is also known as mobilisation. They are feeling of danger and threat. In this state, individuals decide to respond ‘’fight or flight’’ when encountering a stressful or emergency. During an emergency and stressful condition, the body reacts physiologically to increased heartbeat, blood pressure, breathing rate. In an emerging, an individual shows flight response feels anxiety, panic and fear. In an emergency, anan individual establishes a proper reaction to touch anger rage; an individual who demonstrates a fight response feels anger, rage, leverage fever, and frustration.

It is also knowimmobilisationation. It is a ‘’freeze’’ state of mind. Individuals feel numb and frozen. In the dorsal vagal pathway, it responds to extreme threat and danger cues. In response to the danger and threat,p the parasympathetic nervous system shuts down.

(Turning to trusted others) Able to talk, engage, co-regulate, self sooth and remain calm.

Actively combatting the threat by running or fighting. The heart rate increases, the body is ready.

Shut off from the threat and from the body, defeated. The heart rate decreases, the body feigns death.

In daily life, a response hierarchy experiences different responses when eananKananKanan eencounter with other things. In some situations, the person feels safe and comfortable, and in some cases, the person feels discomfort and threat. Polyvagal theory helps people change and make better people feel, think, and connect with others effectively. The nervous system regulates the body to feel happy, safe, healthy and cope with daily life challenges. 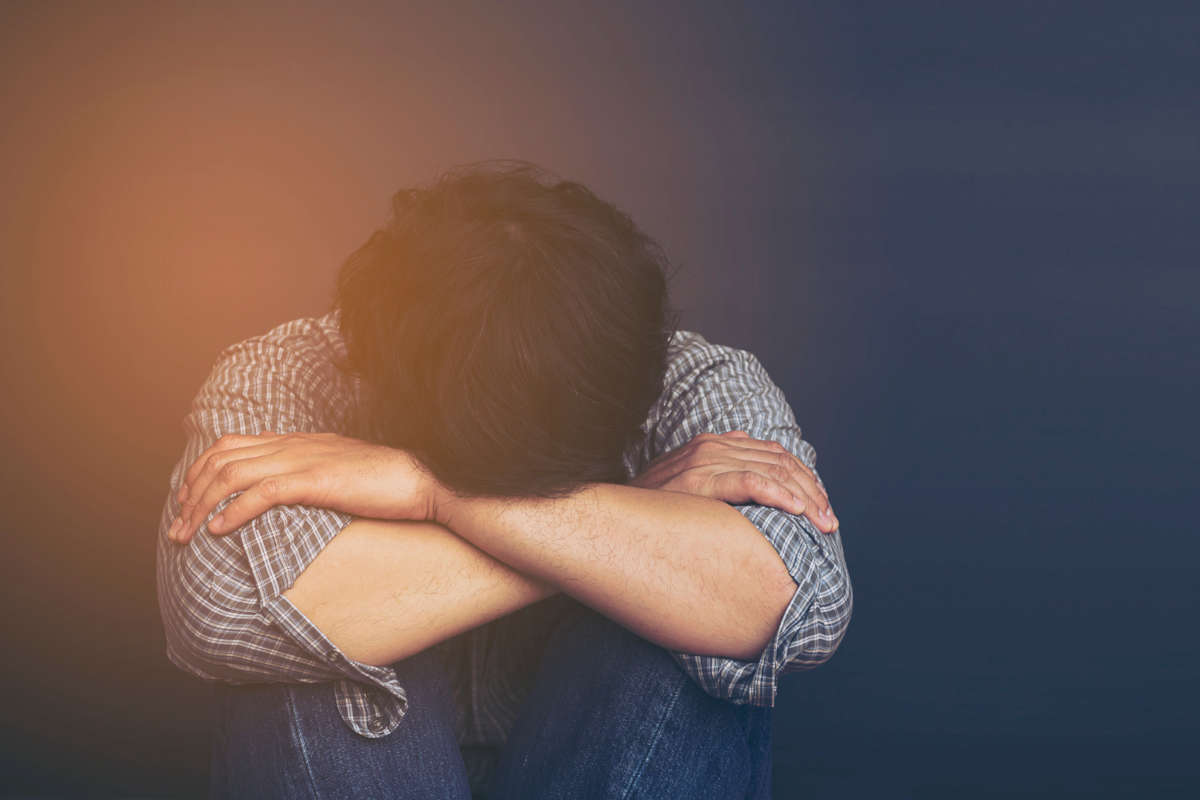 EFT Therapy: What Is Emotion-Focused Therapy?
Emotions
EFT Therapy is a therapy that focuses on emotion, and it sees emotion as the primary datum of human experience.

Psychotherapy Training by Alessandro Carmelita: discover my workshops and webinars
Trainings
I’ve always believed that the psychotherapy training is a complex process that involves different aspects. I created an environment where …

A blog curated by