A project for psychologists and psychotherapists

Born from the experience of Alessandro Carmelita, this platform reflects a central aspect of his professional and personal path: the commitment not only to growing as a psychotherapist himself but also to training other colleagues to offer the best care to their patients. In a journey built around the importance of Understanding, Exploring and Sharing, this site brings to life particularly the last of the three aspects. 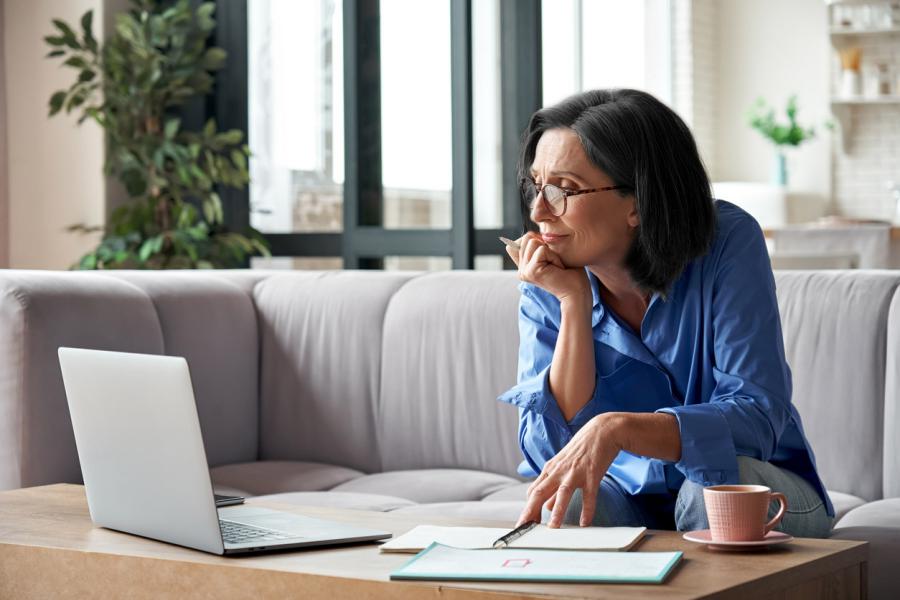 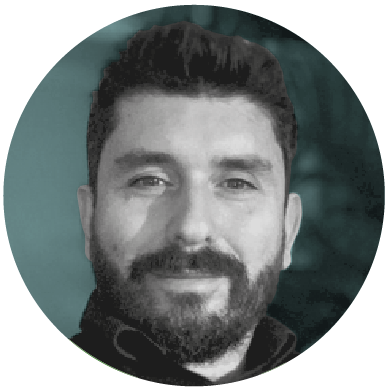 Alessandro Carmelita was born in Italy in 1973.

He started going to therapy as a teenager and decided to study psychology soon after. The commitment to helping others who suffered and providing them with a complete form of care led him to enrich his method with various approaches. After experiencing analytical therapy as a patient, he chose the “here and now” approach of Cognitive Behavioral Therapy for his postgraduate school and deepened his training in Standard Cognitive Therapy with Aaron Beck, in Philadelphia. He later trained in Mindfulness (with Mark Williams, Zindel Segal, Kabath-Zinn), Schema Therapy (with its developer Jeffrey Young), Emotionally Focused Therapy (with Sue Johnson and Yolanda von Houckaf) and Accelerated Experiential Dynamic Psychotherapy (with Diana Fosha), and expanded his knowledge of Neuroscience, Interpersonal Neurobiology and Sensorimotor Psychotherapy. Together with Marina Cirio, Alessandro also developed a new revolutionary method, Mindful Interbeing Mirror Therapy.

After years of looking after patients – he started during his postgraduate school under the supervision of Cesare De Silvestri, a pupil of Albert Ellis – he decided to complement this activity with the training of other professionals. His aim is to help more therapists benefit from his experience to develop a very “human” way of working with patients – involving mind, body, relationships and emotions. He organized successful courses involving experts like Pat Ogden, Daniel Siegel, Allan Schore, Bessel van der Kolk, Stephen Porges, Ed Tronick, Lou Cozzolino, Vittorio Gallese, and contributed to founding a publishing house, which over the years published dozens of manuals.

For Alessandro, constant inner evolution is a path that never ends, professionally and personally. After Covid, a period that made many people feel disintegration and loss, he decided to build something instead, by going back to his idea of Understanding, Exploring and Sharing as the key aspects in a loving relational perspective. This project is an important manifestation of this idea.